GET A FREE QUOTE

All Our Work is Guaranteed.

Gutters are an extremely important asset in the preventative protection of your home. With that, you may be wondering how they came about and how long they have been around. Below is a timeline that illustrates the progressive improvement of gutters over the years.

Surprisingly, rain gutters have been in existence since between 3000 BC and 1500 BC. Their purpose is something that hasn’t evolved over time, as they were formed to help protect properties from water damage and continue to do so to this day.

Where It All Began

3000 – 1500 BC: Gargoyles were water spouts used in ancient Greece and Egypt to divert water away from homes and structures. Rain gutters were made from burnt clay bricks and prevailed as a type of water-based toilet linked by drains. They began during the Harappan civilization in what is now Pakistan.

27 BC – 14 AD: The Romans, who were strong believers in the importance of managing water, had a goddess of the sewers named Gloacina. The Romans revolutionized road building as they used an early form of gutters to disperse water from roads. They created a runoff for water from the road into gutters by raising the street slightly in the middle (all water and debris would run downhill into the gutters instead of accumulating on the road).

47 AD: The Romans brought gutters over to Great Britian.

1066: The Norman invasion of Great Britain happened. Because of the invasion, many towns needed to be re-built. The Britain’s used new architecture that included stone roofs and parapets. Gutters, or gargoyles, were needed to drive water clear from the structures.

1240: The supposed first British downspout was created to protect the Tower of London’s newly whitewashed walls.

1536 – 1541: The dissolution of Monasteries led to a large amount of recycled lead. This lead went into the creation of a multitude of rainwater goods, including, decorative hopper heads, cisterns, and gutters.

Early 1700s: Metal was made plentiful and cheap. A sufficient supply of inexpensive saw cast iron replaced led as the most popular material in creating gutters. American colonies included gutters on many buildings through fastening them with cast iron brackets or wooden pins.

Late 1700s: V-shaped, wooden gutters became the new big thing. They were sometimes lined with metal and were built-in to almost every new building in the U.S.

1801 – 1825: More and more buildings in the US began incorporating cast iron downspouts as internal downspouts allowed runoff water to be disperse “invisibly” into drainage systems.

1900 – 1925: Half-round steel gutters began to be placed on the edge of buildings as metal rolling machines now made them possible. This helped gutters become increasingly popular in the U.S.

1939 – 1950: WWII stimulates the advancement of plastic products. Gutters were no exception as plastic became the material of choice for many gutters in Britain.

Late 1900s: The way gutters were produced drastically changes. Aluminum gutter machines are invented and because of aluminum’s light weight and strength, the majority of gutters in the U.S. remain aluminum to this day. Portable gutter machines were also introduced so that gutters can be transported to construction sites.

This brings us to where we are today! Rain gutters are continuing to be innovated and customized to individual homes. Another new popular type of gutters are Copper Gutters. Although they are a bit more expensive, high-end homes greatly benefit from their beautiful design and appearance!

We hope you enjoyed this brief article on the history of gutters. Stay tuned for more interesting articles throughout the month of January, and as always, contact the trusted experts from Gutter Professionals, Inc. for more information on gutter services for your home! 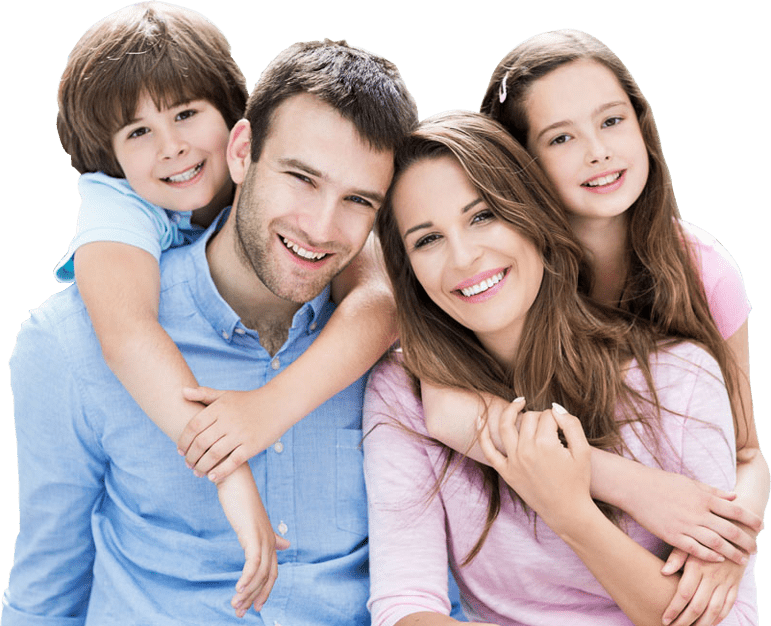 I highly recommend this company to anyone interested in purchasing gutters. Even after a slight miscommunication regarding colors of materials,…

Their installers were quick, quiet and professional. They layed the job out, installed the gutters and had me check out…

The gutters are great! They came on time, were very professional and cleaned up after they were done. Bring on…

The BEST Speed of Service,Price,Installation,& overall run Company !!! 5 STAR all the way

Very happy with all aspects of the estimate, work, and follow up provided by Gutter Professionals. Happy to recommend them!